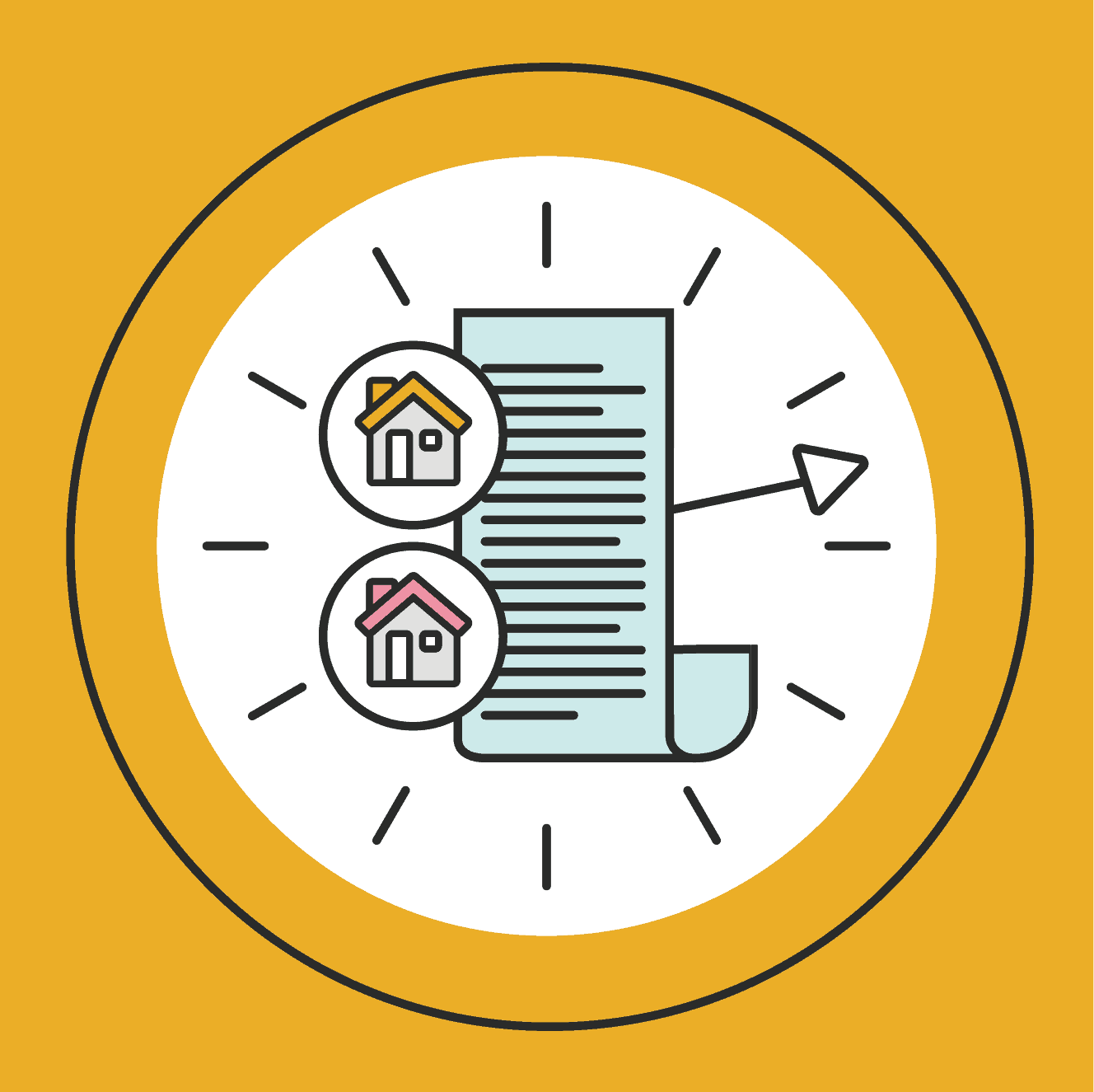 Learn about the events and themes of senior living throughout the decades in the resources above. 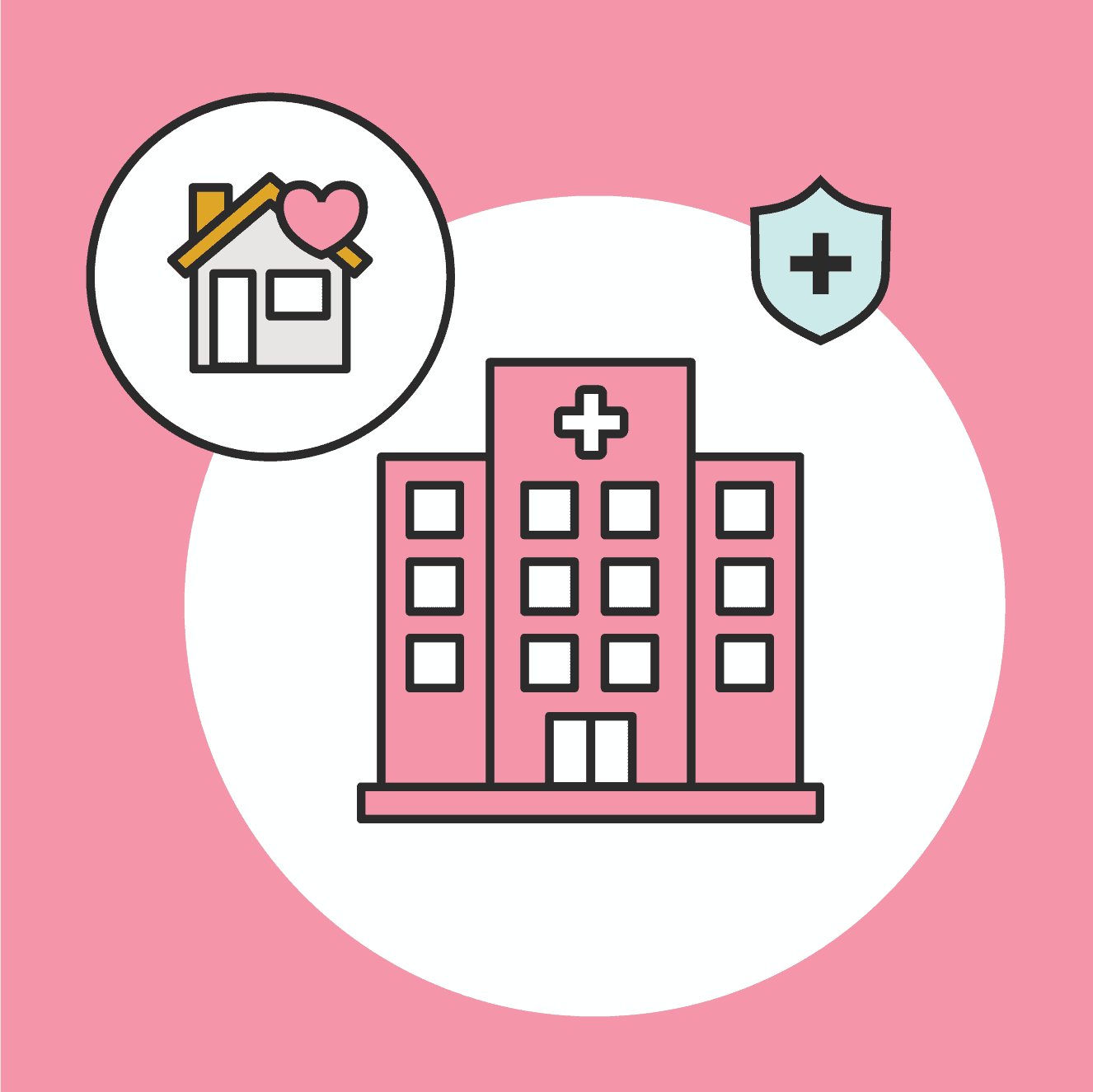 Before much-needed rules and regulations were put in place, older generations faced primitive “old age homes” and substandard medical care. In the resources above, learn more about the public and private efforts that supported improving older adults' health, housing, and financial futures.

Senior Living History of Almshouses and Other Homes for the Indigent 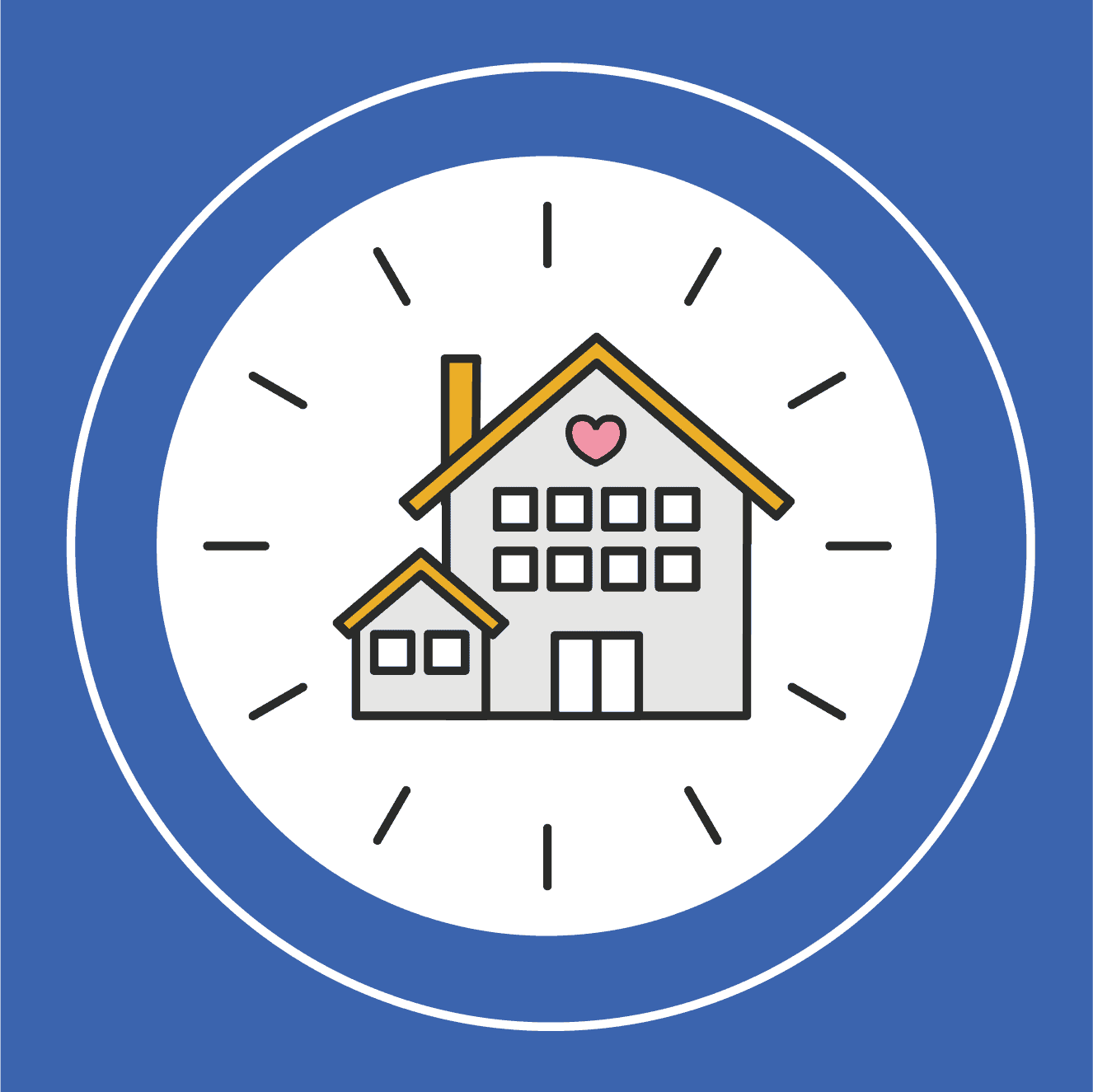 Housing and medical care were often a luxury for impoverished elders. Some aging paupers ended up in poorhouses and mental institutions, while others were taken in by good Samaritans offering food and shelter. The data above details the lives (and living conditions) of disadvantaged older adults during the 19th century and beyond. 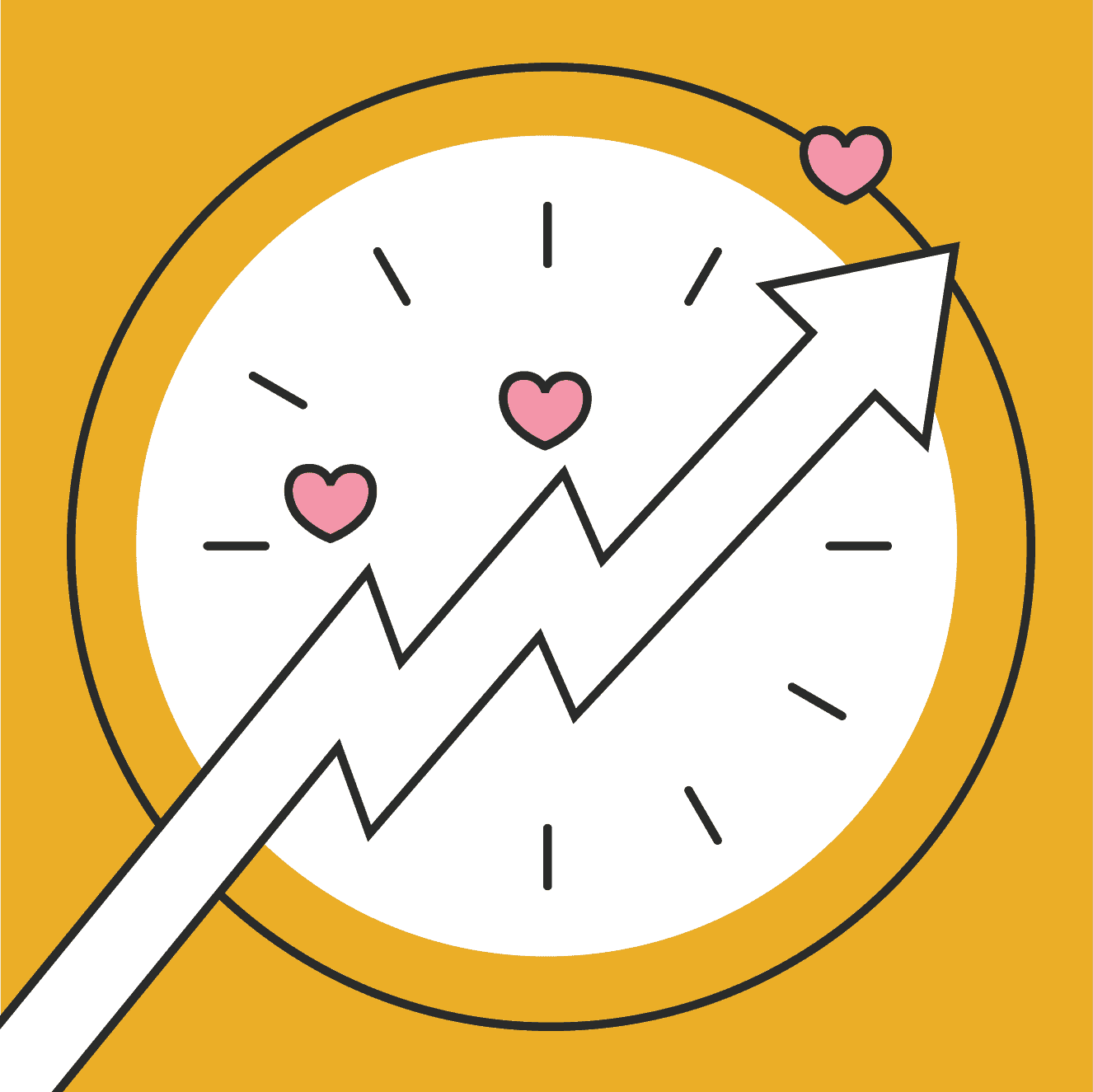 Advancements in medical technology and increased access to quality health care played vital roles in life expectancy and population growth. The resources below provide an in-depth look at the lives of men and women as they approached their golden years. 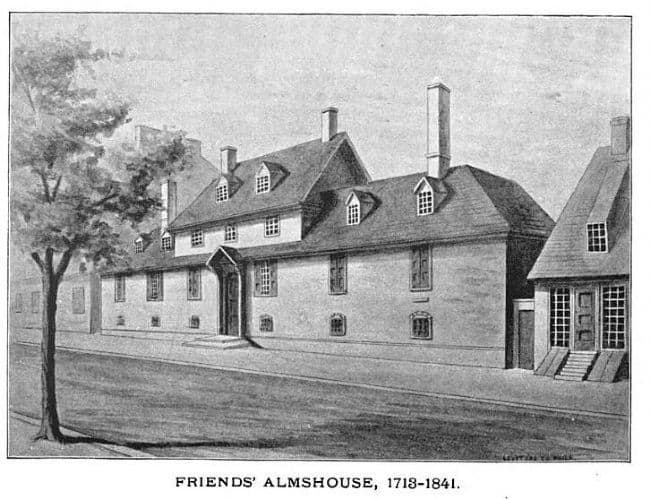 Almshouses offered food, shelter, clothing, and medical care to the poorest and most vulnerable. The Friends Almshouse, located in Philadelphia, Pennsylvania, was built in 1713. Image source: Library Company of Philadelphia

The 1700s were challenging for older adults, especially those without family members to care for them. Poorhouses, almshouses, and other county infirmaries became homes for the indigent elderly.

A positive aspect of these early years was the creation of federal pension programs. One of the first acts of the new government in 1776 was to authorize pensions for disabled Revolutionary War veterans. This led the way to present-day Veterans aid and assistance and Veterans housing. 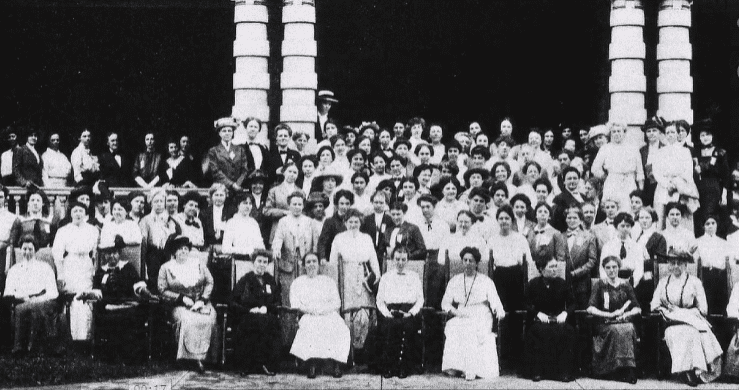 The 19th century brought about increased support for the aged. Nonprofit old age homes were constructed to offer room, board, and care. However, these homes were vastly different than modern-day assisted living facilities (and their federal and state assisted living home regulations). Professional home health care emerged in the late 1800s, leading to the creation of the Visiting Nursing Association (VNA).1

Old age homes, home health care services, and chronic care facilities increased dramatically in the early 1900s. Before the Great Depression, an estimated two to four percent of the aged 65 and older population lived in an institutional setting. Planning (and saving) for the future was easier with the inception of state-sponsored pension plans and private company retirement programs. 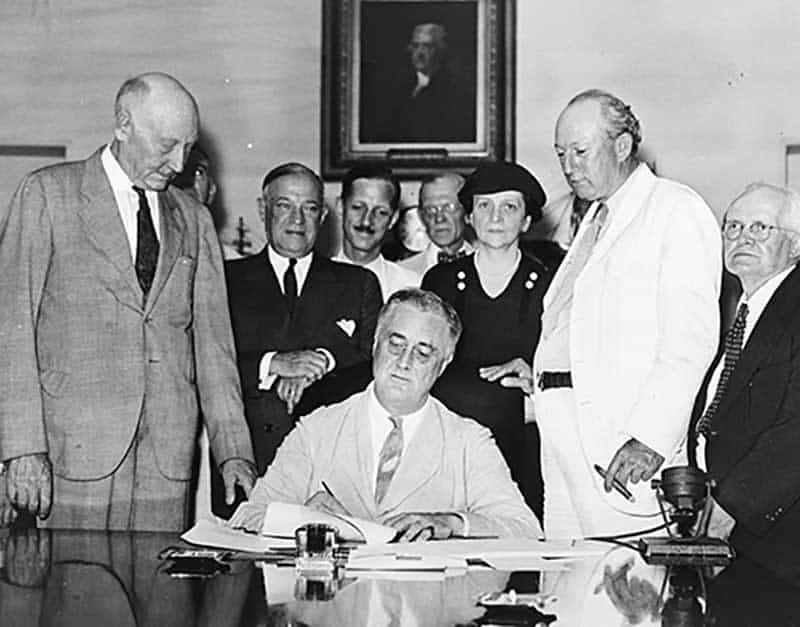 The 1930s were a harrowing decade filled with financial distress due to the Great Depression. Millions of people were unemployed, and most of the older population in America lived in dependency.2 However, this decade also marked several milestones in caring for them. In 1935, the Social Security Act was signed into law, creating the Old Age Assistance (OAA) and welfare programs. 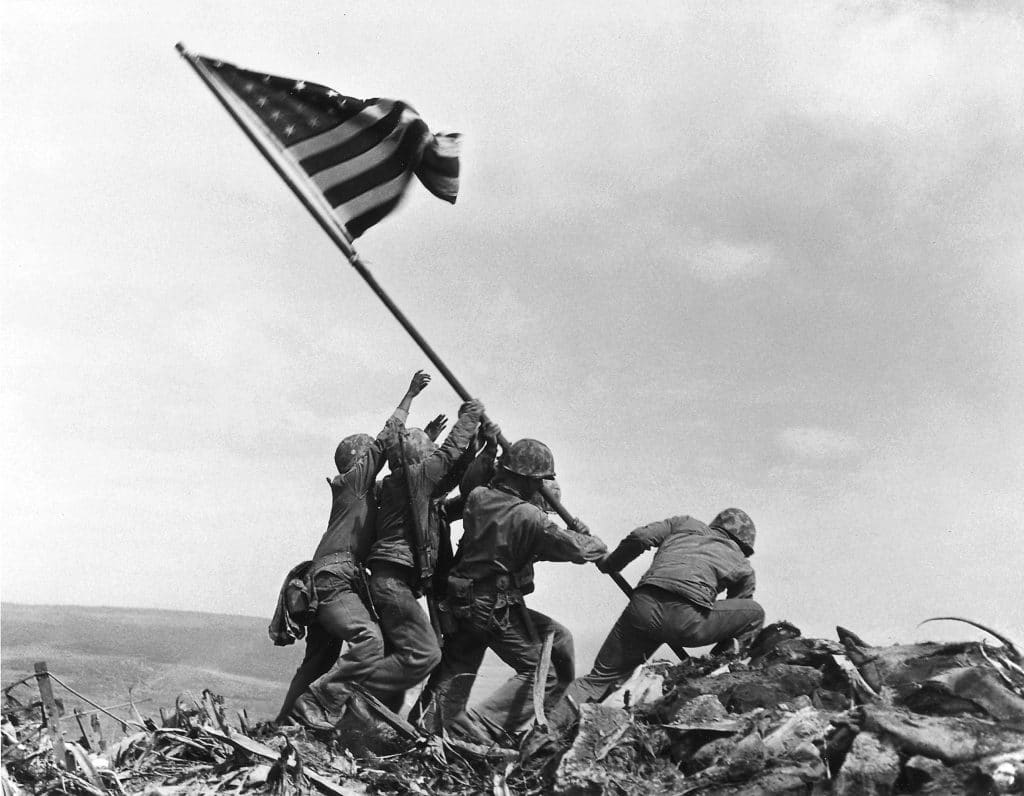 Newly disabled veterans (and surviving spouses) felt the immense effects of World War II. Post- war, there was a clear need for increased long-term care. Overall, the size of the aging and disabled population was growing, and many were now eligible for Veterans benefits, old-age assistance, Social Security, or unemployment assistance.

The 1950s marked the beginning of three decades of deadly nursing home fires across the United States. The nursing home boom led to many unsafe facilities and toxic fire hazards. Because of this, legislation focused on building codes, safety, and the development of residential care (also known as assisted living) and long-term care facilities. These tragic events also brought to light the urgent need for senior fire prevention.

Towards the late 1950s, the Section 202 program of the Housing Act of 1959 helped expand the supply of affordable housing with supportive services for older adults.3 The Housing Act of 1959 paved the way to today's affordable independent housing, including low-income senior apartments and Section 8 Department of Housing and Urban Development (HUD) dwellings. 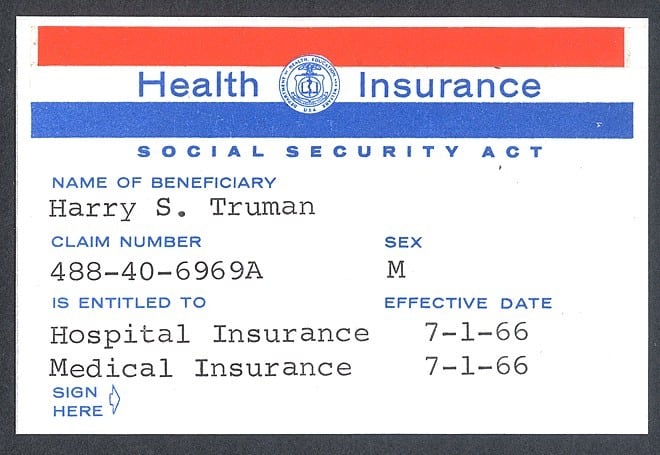 In 1960, 9.2 percent of the total U.S. population was 65 years or over. Due to the rise in nursing home residents, national spending on nursing home construction increased. Nursing home quality concerns continued to escalate, with an estimated 44 percent of nursing home beds failing fire and health standards.

1965 was a year marked by significant milestones. In response to concern by policymakers about a lack of community social services for older persons, Congress passed the Older Americans Act (OAA) and Administration on Aging (AOA) agency, which approved grants to states for aging-related community planning and programs.4 On July 30, 1965, Medicare and Medicaid were signed into law,5 signifying a monumental day for older Americans.