Medical technology has seen great advancements, especially in the last few decades. Pacemakers particularly have become more advanced, and while they aren’t perfect, they can help seniors during life-threatening moments. These devices are rarely known to experience malfunctions but they can happen. Some of the more common causes of pacemaker malfunctions are battery depletion, electromagnetic interference, and damaged or loose wiring. The results of a pacemaker failure can be fatal.

According to research, about three million people are fitted with pacemakers. It’s important that every one of these patients have a contingency plan in place in case the pacemaker fails. One such way to counteract the effects of a broken pacemaker is to invest in a medical alert system. For now, let’s take a closer look at medical alert systems and pacemakers. 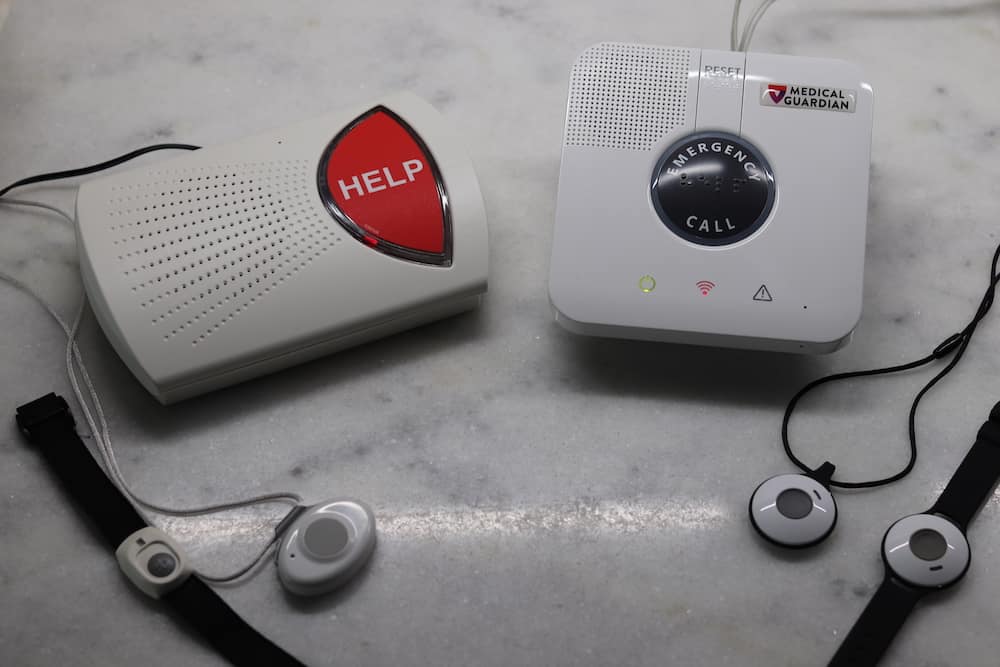 Reasons to Use a Medical Alert System with a Pacemaker

For those with a pacemaker, the thought of enduring a heart failure is extremely scary. Since you have a pacemaker, there’s a good chance you’ve already experienced heart failure at least once. The experience usually starts with dizziness followed by difficulty breathing and intense chest pain. Once your heart starts racing, you only have anywhere from a few seconds to a minute or two to reach for help. It’s during a heart failure that every second literally counts.

With a medical alert system, you can reach out for medical intervention with the push of a button. You don’t even have to explain what’s happening to the operator, which is very important as you will likely have little breath to explain what’s going on. The operator will have instant access to your medical history and can send help immediately. 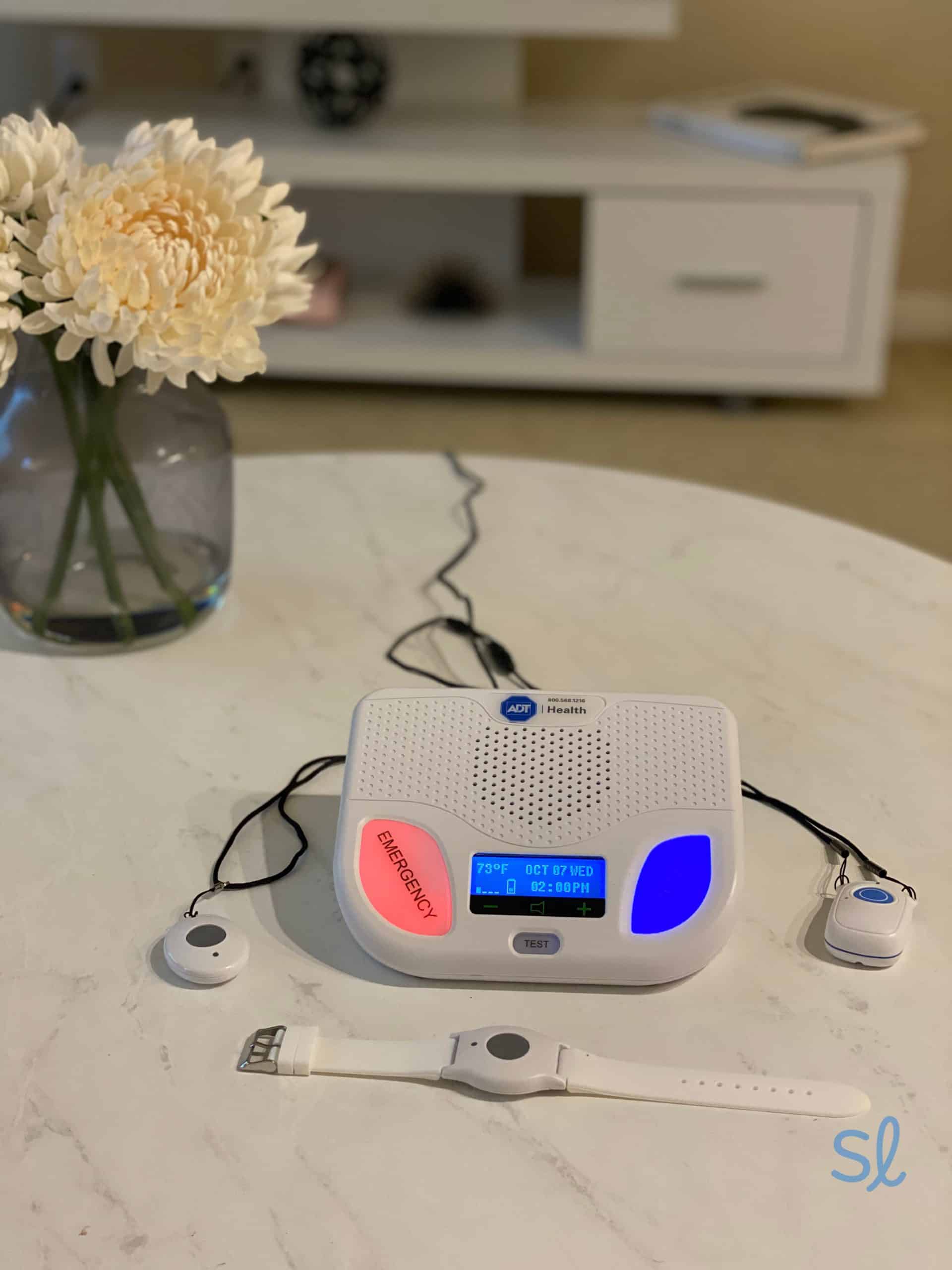 Short answer: No, medical alert systems do not sync with pacemakers. It would be pretty neat if they did, but as for now, they do not. These two systems work separately but can support one another during a health event. Take for example that your pacemaker vibrates indicating you’re experiencing an irregular heart rate. When it vibrates, you can then press the HELP or CALL button on your medical alert system device to call for help.

As mentioned before, it’s very important to speak with the manufacturer of your pacemaker to determine whether a medical alert system will cause interference with it. There are several types of medical alert systems to choose from, including ones that provide live monitoring service. Ideally, someone with a pacemaker will benefit greatly from live monitoring service as it ensures you can connect immediately and directly to an operator in the event of a heart failure or health scare. With no live monitoring service, you can call for help, but your call is connected to a family member or friend. If they don’t answer, then your call is routed to 911.

Three of the best medical alert system brands that many people with pacemakers opt for are MobileHelp, Bay Alarm, and Medical Guardian. All of these brands provide different systems with various service packages and features. Some systems even offer apps that allow your family to monitor your well-being. That way, they'll be notified if you're inactive for an unusual amount of time or if something is wrong. 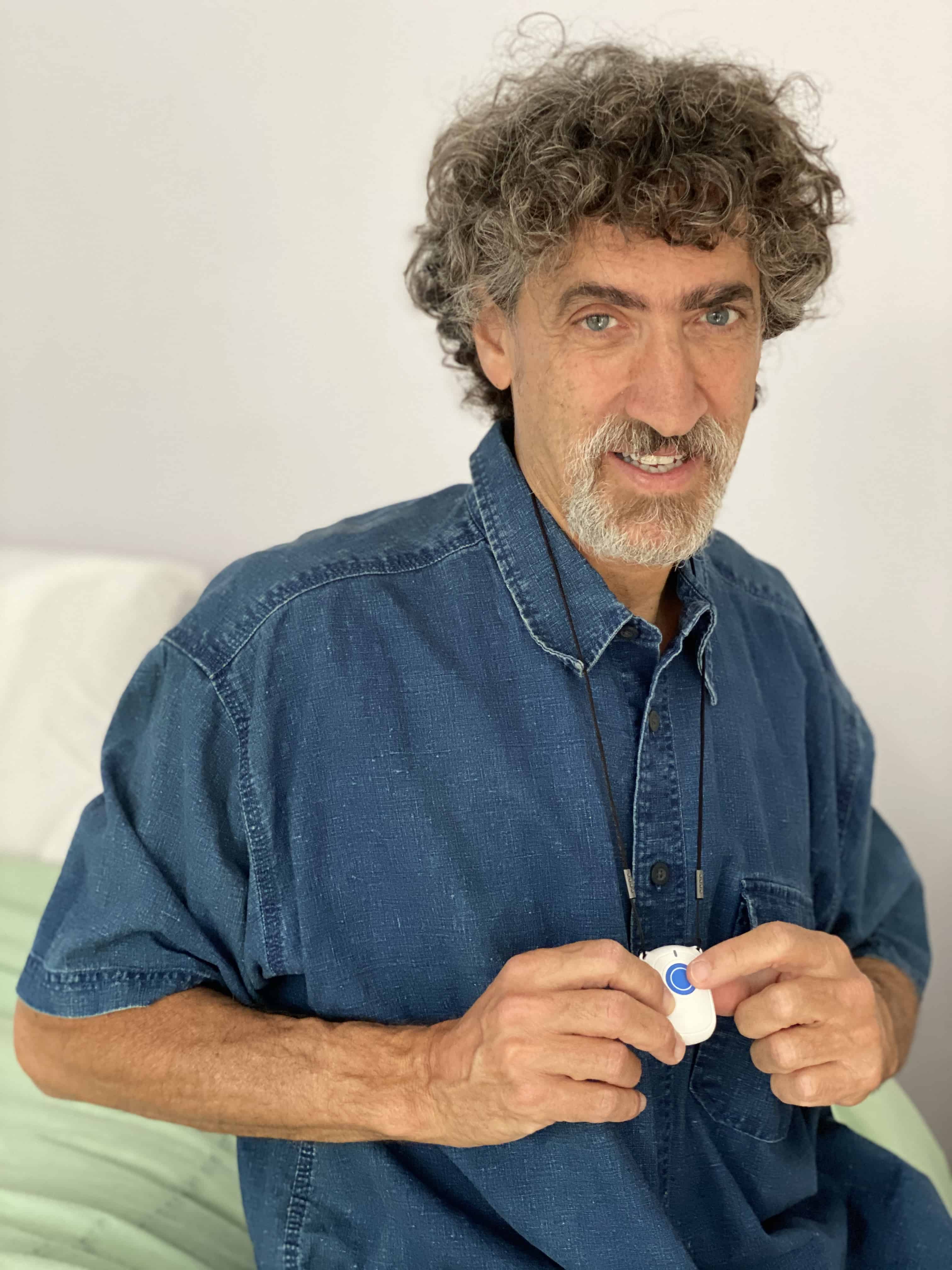 Our Editor Jeff Hoyt with the LifeFone Voice in Necklace system

Medical alert systems provide peace of mind for those with heart-related problems. Essentially, they allow you to remain active with more confidence by knowing medical intervention is easily accessible if you need it. If you have a pacemaker, you should definitely consider the advantages of adding a medical alert system to your life.

Looking for Help Choosing a Medical Alert System?
We can help! Answer 5 simple questions and we'll make a recommendation for you or your loved one.
Start 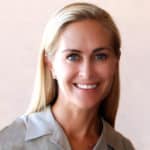 Linda’s Acclaimed Career in Senior Care Linda Schlenker is a comforting voice for seniors and caregivers across the U.S. For nearly three decades, Linda has helped seniors remain safe in their own homes, while helping them to regain priceless independence and peace… Learn More About Linda Schlenker