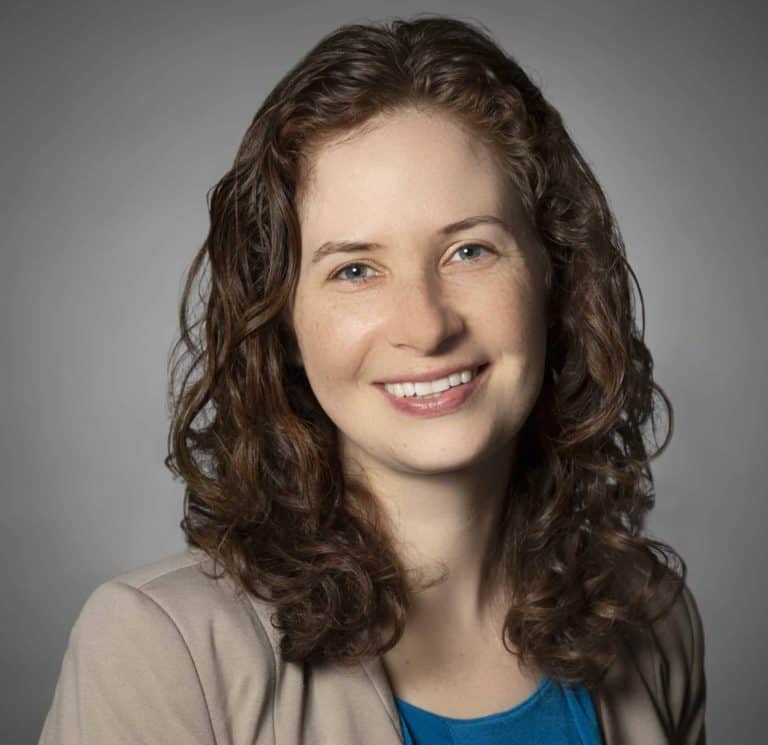 Jessica Harder, M.D., is a trained neuropsychiatrist treating a wide range of acquired and inherited brain disorders, as well as a researcher studying mood, cognition, inflammation, and hormones. Dr. Harder earned her undergraduate degree in psychology from Harvard, where she performed research on perception of musculoskeletal and cognitive control. After completing post-baccalaureate premedical studies and working in a busy obstetrics and gynecology practice, Dr. Harder went on to complete medical school at Cornell, where she developed an interest in neuropsychiatry and healthy aging. She was the recipient of an award in support of this, allowing her to focus on aspects of geriatric health care, resilience, and successful aging.

After medical school, she pursued residency training in psychiatry at the Harvard Longwood program in Boston, followed by additional sub-specialty training in the acclaimed Behavioral Neurology and Neuropsychiatry Fellowship at Brigham and Women's Hospital. After completion of her training, Dr. Harder joined the faculty at Harvard Medical School/Brigham and Women’s Hospital, where she now serves as an instructor of psychiatry and associate neuropsychiatrist.

Dr. Harder's special interests include the effect of inflammation and infection on brain functioning. She treats brain disorders, including dementia/neurodegenerative disease, delirium, depression, bipolar, psychosis, PTSD, anxiety, and the effects of such conditions, as well as encephalitis, traumatic brain injury, stroke, and epilepsy. Dr. Harder has received awards for teaching and research, and particularly enjoys ‘translating' medical information so that people can make better-informed decisions about their care. In her role as an expert for SeniorLiving.org, she is delighted to bring that skill to a broader population.