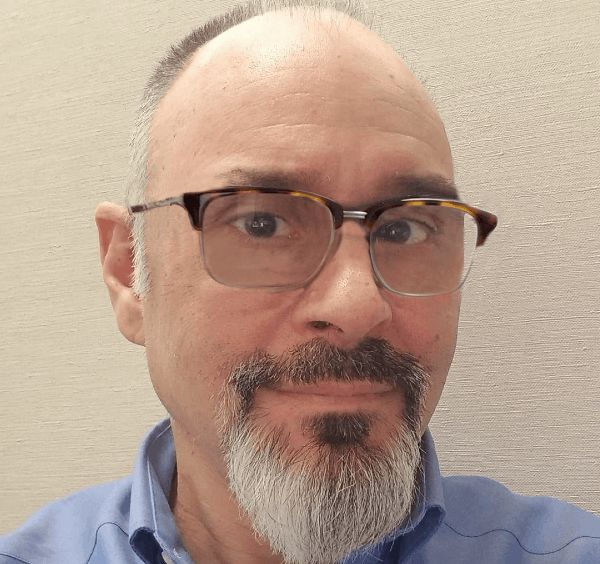 As a practicing audiologist since the 1990’s, Brad Ingrao, AuD has fitted thousands of hearing aids to seniors and people of all ages. Brad is the Official Audiologist for the International Committee on Sports for the Deaf and a well-known speaker.

Dr. Brad Ingrao’s first exposure to hearing loss was with his uncle Angelo, a musician who lost his hearing, and career to a mastoid infection. Poor quality hearing care led his uncle to become a hearing instrument specialist in the family pharmacy, where Brad observed his unorthodox, yet highly effective ways of helping patients left behind by the “standard” approaches of the time.

After a brief stint as a Sign Language Interpreter and mediocre success studying computer science, he obtained a Bachelor’s degree in Education of the Speech and Hearing Handicapped followed by a Master’s degree in Audiology. After ten years in clinical practice, he hit the books again and earned his Doctor of Audiology (AuD) degree in 2005.

Dr. Ingrao is known as an early adopter of technologies, a computer geek, and an author and lecturer who makes complex topics understandable. His clinical practice encompasses the entire spectrum of audiology care with particular focus on severe to profound hearing loss, including cochlear implants, Hearing Assistive Technologies, and hearing loss prevention and treatment for musicians. He has worked in private practice, in educational audiology, for the hearing aid industry, at the VA and has taught at three universities. He has presented at professional and consumer conferences across the US, Canada, and Europe.

He is a professional advisor to the Southeast Florida Cochlear Implant Support Group and an active member of the Hearing Loss Association of America, including the National Association, the Florida State Association, several local chapters, and a guest presenter for the newly formed Veterans Virtual Chapter.