Best States for Older Adults in 2021

In our annual rankings of states for older adults, we've considered fifteen factors that our readers consider crucial to living a long and happy life. These include cost and access to health care, cost of living and tax burden, and lifestyle considerations. While everyone's criteria for where to live is a little different, we've provided all of the data below for your to make your own decisions.

For older adults (or younger ones who want to be prepared), deciding where to spend your golden years is no simple task. For those considering an interstate move and those who hope to age in place, it's helpful to understand the benefits and drawbacks each state offers.

To analyze the states based on which are best for older adults, we studied all 50, comparing them across 15 statistical categories covering things like taxes, income, cost of living, weather, and much more. Jump to the bottom of the page to see our full methodology and sourcing.

Read on for the full study or to check out which states are best in the categories you care most about. But check out some key findings below: 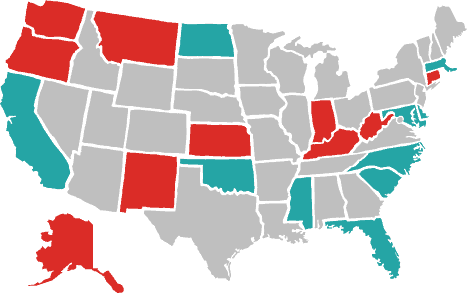 According to the most recent census data, less than two percent of people retire to a state other than the one they already live in. But for those who are considering a move, exploring data like the one in this analysis can help point you in the direction of a state that will help ensure your golden years are exactly that. 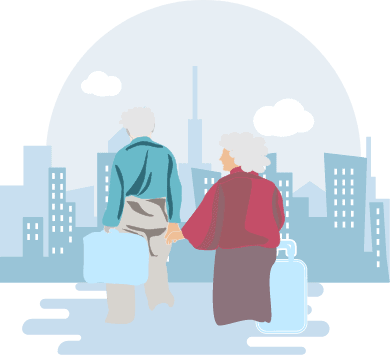 The lone exception to this method of comparison was the category covering how many hot weather days each state has. Because of the enormous variation in climate across the country, it was necessary to compare the states to others of similar geography. So in that category, each state's points were based on how much warmer its weather is compared to states with similar numbers of hot days.

Here's a look at the categories that made the cut, what each one measures, and how they played into each state's score.

The data points in this category account for about 40 percent of each state's total score, making it the most heavily weighted category that we considered.

This category accounted for about 33 percent of the total score, making it the second-weightiest category. 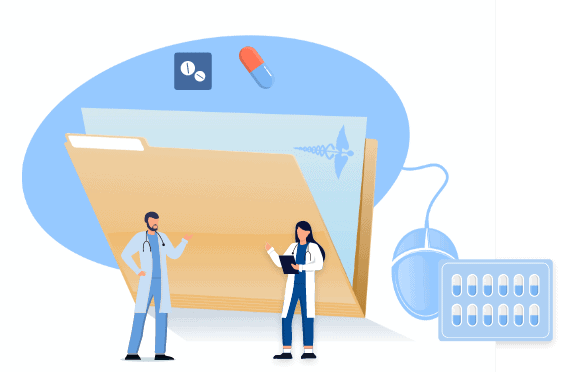 These data points accounted for a combined 26 percent of each state's overall score.